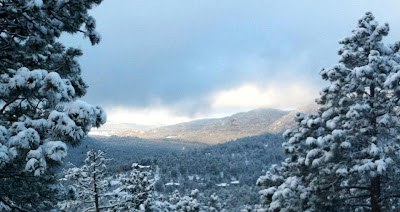 Congratulations to Dawna N winner of a copy of Love and the Economy! Thank you to everyone who stopped by and commented during the SCP 2nd Anniversary Cruise!


Happy Second Anniversary Secret Cravings Publishing! May you successfully sail for many more years, launch the writing careers of new voices while providing great romance stories for our readers. Rock on Secret Cravings!

To celebrate SCP’s anniversary our publisher is having a Second Anniversary Cruise Contest! 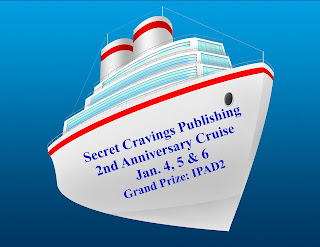 The prizes and rules are as follows:

The contest will run from Friday January 4 through Sunday January 6. To be eligible for the grand prizes, you must answer and match a minimum of 25 of the 30 participating authors to their “location”.  You must email your answers to Dawne Prochilo, Review Coordinator for SCP at  reviewcoordinator@secretcravingspublishing.com Winners will be contacted by Dawne Prochilo.

A commentor on my blog will win a PDF copy of Love and the Economy. To be eligible, just leave a comment telling me where you'd love to cruise to. The winner of my blog event will be announced on Tuesday, January 8th. Happy Cruising Everyone!


Love and the Economy
blurb:
Just when Andrea Elliot thought life was getting back to normal after the divorce, her ex, Daren is moving back home. While the ink on their divorce papers dried up, so did the U.S. economy, and Daren’s architecture firm. Since Daren can’t afford to support two households and a floundering business, his accountant advises the couple live together in the family home – just till the economy improves. This couldn’t have happened at a worse time for Andrea. She's just started to date again.

My location is an American tresure, the beautiful and powerful Niagara Falls.

CLICK TO GO BACK TO SECRET CRAVINGS PUBLISHING BLOG

EMAIL GAME ANSWERS BACK TO reviewcoordinator@secretcravingspublishing.com